Translation is the Key to Globalization 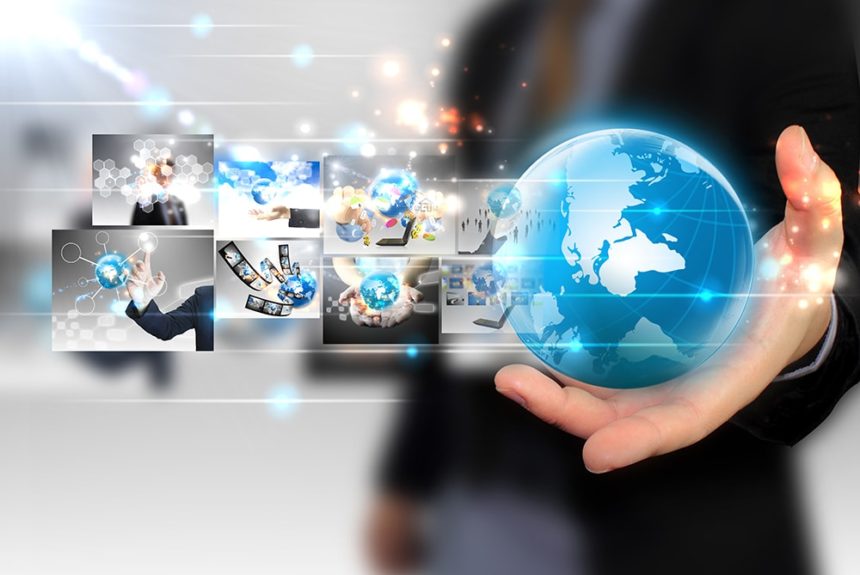 Globalisation has changed the way in which we do business forever. Marketplaces around the world all interact with each other, and the performance of economies worldwide can have huge knock-on effects for all, the 2008 global financial crisis being a prime example. Additionally, the rapid growth of the internet has opened up a multitude of new opportunities for international trade, yet it would seem many companies aren’t taking full advantage of what’s on offer.

Many businesses operate on a global scale but only communicate in their native language or English. While English remains the common business language of the world, accurate translation services could exponentially boost a company’s performance.

A 2012 study by the Common Sense Advisory in which 2,400 consumers from eight countries took part showed that:

Given the statistics, it follows that translation could work wonders for almost any international business’s sales. However, it’s also impossible and impractical to translate into every single language in existence, so what should your next steps be?

It might appear obvious that the next step should be to concentrate on the markets that give you the most trade. While it’s important to translate into languages that make up a fair proportion of your customers, the aforementioned statistics suggest it’s worth thinking about which languages could help you win more customers.

If 42 percent of consumers on purchase products in their native tongue, there’s a significant opportunity to capture a wider market very quickly should you target them with translation. You might have a good idea of where you could generate more sales, but it’s worth utilising the experts to help you do your research.

You might be under the impression that money can be saved by using software tools to translate either for free or for a small cost. However, we’re still not quite at an age where we can depend on software for accurate translations, and even if they were, they wouldn’t be able to guarantee a real impact in terms of marketing.

Common phrases in one language may sound unusual in another regardless of whether the translation was technically correct and understandable. You’ve probably hired professional writers to create engaging marketing copy, and the same needs to be done when translating into other languages.

There’s no doubt about it: translation is highly likely to help your business grow, but it’s important to utilise professional services to ensure you make the most impact. Globalisation isn’t slowing down, and that’s a bonus for businesses that are willing to embrace change. When choosing a translation service, you should always ask about the price, turnaround time, management process and overall workflow.