Renault is a well-known multinational automobile manufacturer. They produce a wide range of cars, vans, trucks, tractors, rail and other types of vehicles. They were ranked as the 9th largest automobile maker in 2016. Renault has a foothold in various automobile sectors and is driven by a vision to make vehicles that revolutionize the automobile world.

Renault required our translation services for a 20,000-word document from French to German. This would involve workshop reports and cover primary documents like instructional manuals, technical guidelines and component overview. The terminology that was involved in this task were related to automobile industries and needed to be translated by an expert translator who had been well trained in that particular field. It was vital that the target audience was taken into consideration during the translation process.

However, the enormity and complexity of the document were not difficult for DailyTranslate to handle. We have linguists who are native German speakers and experts in the field. As such, it did not take long to coordinate this group of professionals and for them to produce a highly effective result.

After making sure that all the resources needed to solve the problem were at our disposal, our experienced experts tackled the translation task and ensured that it was well localized. They also made sure that the quality of the work was not lower than the original task and that it fulfilled the needs of the target audience.

The 20,000-word document was soon translated from French to German in such a way that the context and meaning were not lost. The client was highly satisfied with the job done.

The result – a better relationship with customers from the target market

Quality and efficient translation led to a better working relationship with German speaking customers of the client. It also gave the company a chance to establish substantial business relationships in German-speaking regions. All this helped Renault stay on top of their game and retain their position in the automobile world.

Get actual updates on our works.

Needed some docs translated and turned around in 24 hours. Job was done in time and with great quality!! I would use DailyTranslate again

Friendly and professional staff! And easy platform for projects and invoicing. Would love to work again. 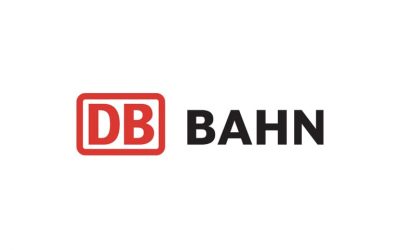 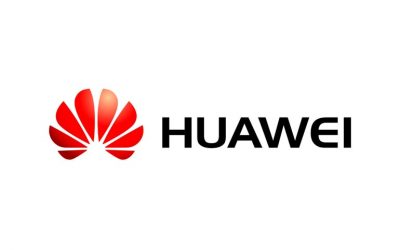 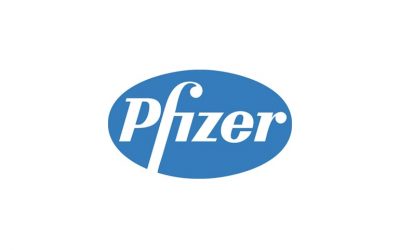